whose 215 in monitored performance recording

Currently there are no news items.

The Finn or Finnsheep  is one of the most prolific breeds in the world : it’s rate of prolificacy is on average 280%, some bloodlines reaching 300%. It’s a breed where the females, naturally fertile all year round, can lamb from one year of age upwards. It is a white sheep, lacking distinctive physical features which might deter crossbreeding, but passing on its purebred strengths to the F1 progeny. 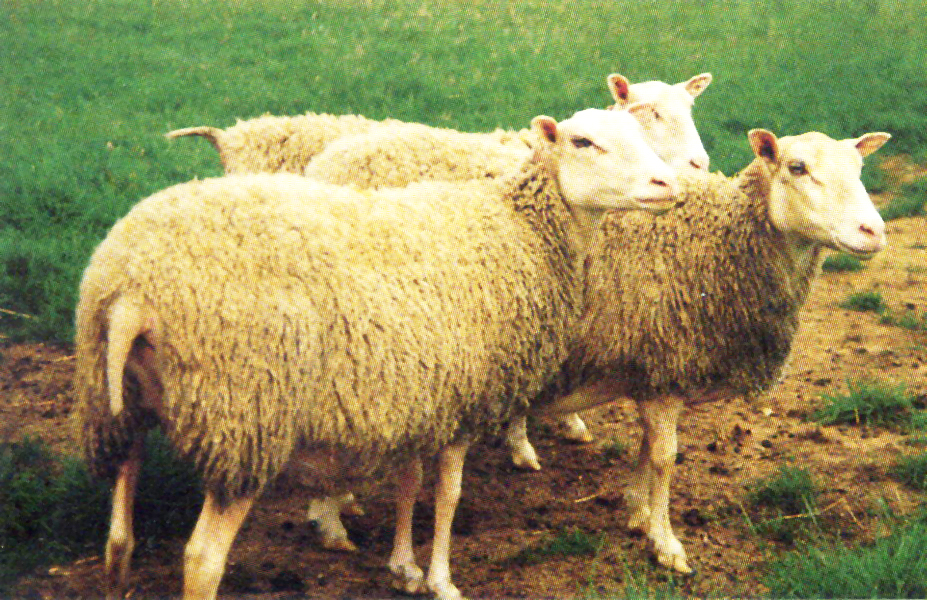 Large scale crossbreeding :  The organisation of the crossbreeding of the FINN breed has much in common with the ROMANOV. The females of these two breeds are served by a ram from a meat breed and the progeny are all fattened for the meat trade. This technique means that lambs of a reasonable conformation can be produced whilst retaining a profitable level of productivity. The resulting meat weight produced per ewe per year is high.

At the second stage, the « F1 » females produced, are put to a ram of a meat breed with the aim of producing fat lambs « F2 » for the meat trade. The carcass weight of « F2 » lambs is generally between 17 and 19 kg,  graded U and R on the EUROP grid table. This two staged cross breeding is the system used most widely with prolific breeds.